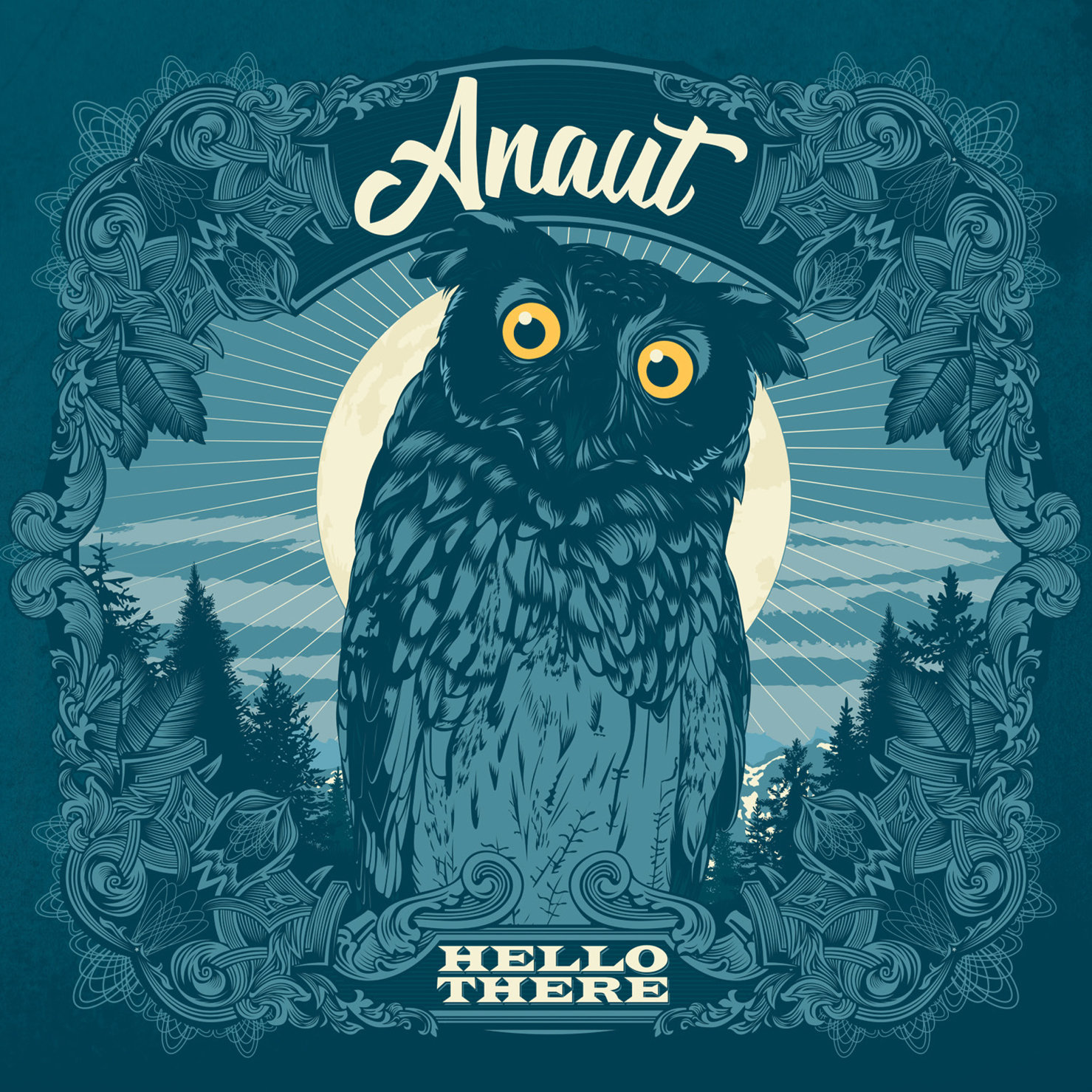 The group renews its peculiar combination of influences including soul, rhythm & blues, folk and rock, adding new elements in search of the perfect mix.

Hello there shows a clear connection with rock while maintaining some key identifying elements that have set Anaut apart as one of the most current points of reference on the soul and rhythm & blues scene in Spain.

In this new phase, one can expect to hear a deeper, warmer and more organic sound. The horns give way to the guitars and keyboards; the compositions have been freed from classic structures, taking risks with the goal of coming into to their own sound. The leading voice of Alberto Anaut controls varying nuances, in each register enveloped by careful, dynamically sensitive instrumentation.

Hello there has been self-produced by Anaut and recorded in Estudio Uno, Casanova Keyboard Studio, CasAlberto and Funkameba during the months of July, September and October 2017 while the band worked to finalize the final dates of tour for their latest album, Time goes on.

The album has been mixed by Tonio Martínez in L17 Music Lab and the legendary Musigrama Studios. The album was mastered at Vault Mastering Studios in Phoenix, Arizona by Nathan James, who has worked with famed artists such as Sting, Aretha Franklin and Gretchen Parlato.

Anaut has grown enormously since busting onto Madrid’s effervescent soul music scene in 2013, positioning itself as one of the representative bands of the new wave of “Americana Music,” alongside Morgan, Aurora & The Betrayers and Julián Maeso.

Backed by leading journalists and with a host of positive reviews, awards and recognition (with their second album awarded the Best Artist in “American Roots Music” by the Pop Eye Awards in 2016 and the MIN Award for Best World Music Album in 2017), Anaut aspires to continue its growth as they kick off an extensive run of tour dates to begin in the upcoming month of March.